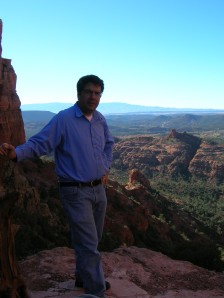 Christopher L. Castro is an Assistant Professor to the Department of Atmospheric Sciences at the University of Arizona.